Skip to content scroll to discover more back to top

After building Julia Stone’s online store in 2013, it was a pleasure to work with Angus & Julia Stone for the release of their 2014 self titled album, 2017 follow up Snow and continued through 2021 with Life Is Snow. Working closely with Angus and Julia, producing the album covers, booklets, posters, banners and merchandise. The album cover was also nominated for an 2014 ARIA Award. 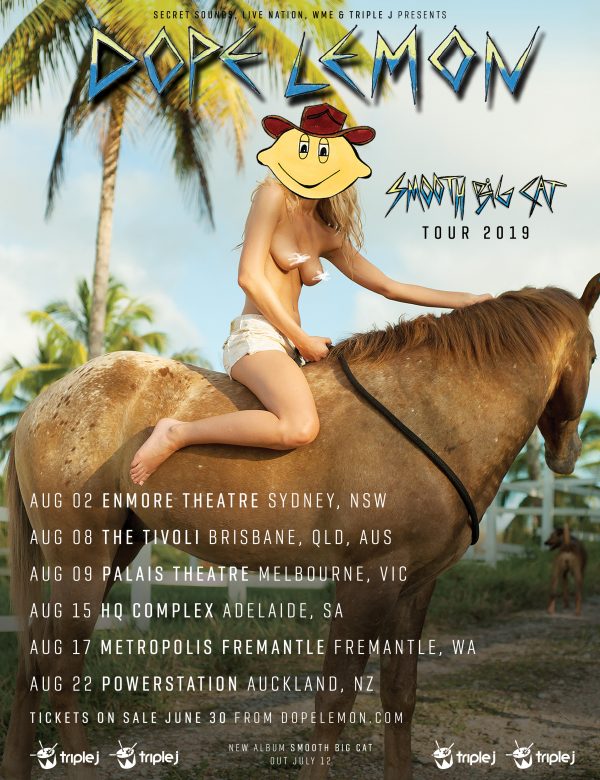